So many fake stuff is writen in this book by the author! 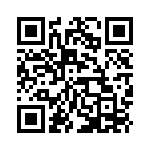