Kathryn J. Gutzwiller is associate professor of classics at the University of Cincinnati. 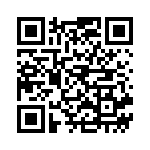